Bringing the Ottawa - Gatineau Community together

Learn More
"Read something that upsets your worldview, that makes you feel a little bit uncomfortable.” 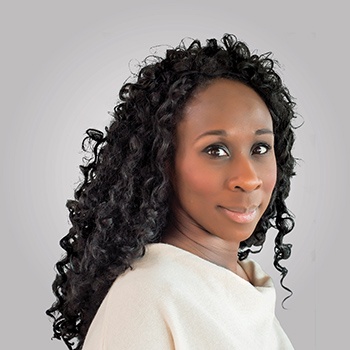 Esi EdugyanNovelist
“We can’t dream our way out of oppression.” 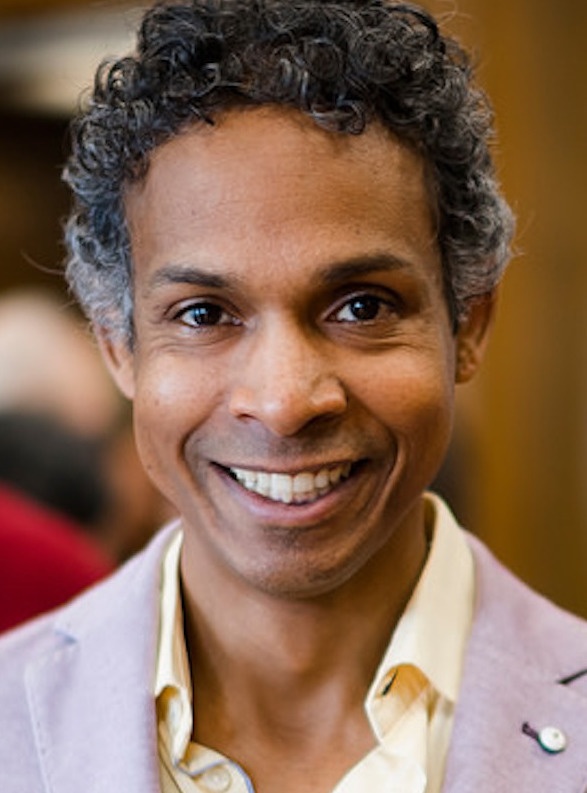 David ChariandyWriter
“A lot of times, people associate power with tyrants and dictators, but I think power can be a very positive thing if you can influence a generation and make a difference.” 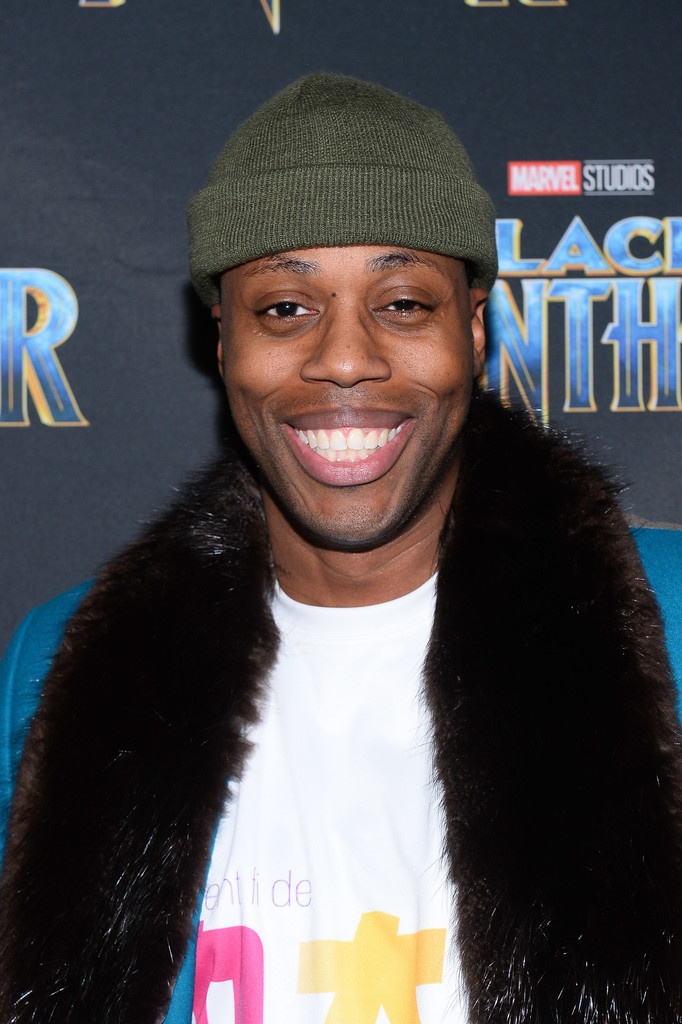 Kardinal OffishallRapper
“Life is not linear; you have ups and downs. It's how you deal with the troughs that defines you.” 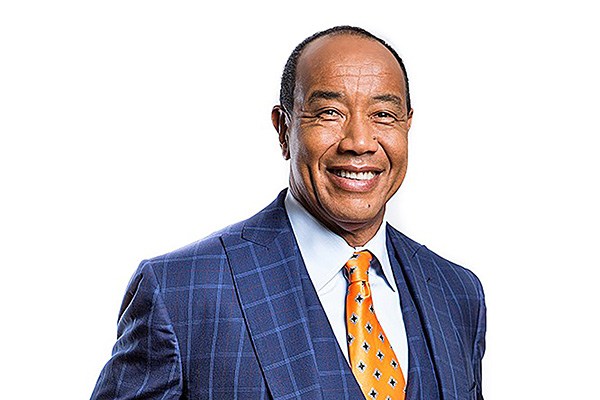 Our goal is Ottawa-Gatineau Black communities that are strong financially, institutionally, politically and socially and working to grow stronger every day.
The Hub has coordinated activities on race-based education data; federal and municipal funding, policy and elections; and hate crimes. The Hub helps unite the Black community by holding its meeting as much as possible in Black controlled spaces. The Hub was founded in December 2017.

monthly Meetup
get in touch

The 613-819 Black Hub will hold an online meeting Saturday, October 24 to discuss the community reaction, and suggested response to, the Abdi trial verdict acquitting OPS Constable Daniel Montsion of all charges in the death of Abdirahman Abdi.

This class was about hero building, including the debate about taking down statues.

What is hero building? How does it relate to systemic anti-Black racism? What can we do about it? Mayor Jim Watson recently said that statues of Sir John A. MacDonald should stay up because “he was the father or our nation, warts and all.” Do you agree? If not, why not? Should Black people push to have governments erect statues of Black people? If so, who and why them and not others?

On Saturday, June 27, Linton Garner gave a presentation on how Black communities can access federal emergency COVID-19 funds through the Red Cross that have been earmarked for non-profit communities. We also host special guests from the Red Cross who answered questions about the process for application for the funding. Our communities only have till July 31 to access these funds.

At a special public meeting on Monday, June 29, Ottawa Carleton District School Board (OCDSB) trustees voted whether to sanction trustee Donna Blackburn for accosting young brother, Styles Lepage, on March 27. On that day, Blackburn confronted Styles playing basketball by himself in a local park, accused him of violating COVID-19 social distancing protocol, interrogated and threatened him, then took, and posted, his picture online without his consent. It was the latest in a long list of transgressions of Board policy by Blackburn.

As neither the Board, the Province nor the City have the power to fire Blackburn, Black community groups, led by the Hub launched a campaign calling on the community to come together to pressure Blackburn to resign. We connected with our sisters who have been battling racism in the York Region and Peel district school boards who got us a meeting with Ontario education minister, Stephen Lecce, in which we asked the minister to urge Blackburn to resign – and on July 8, he did exactly that in the Ontario legislature.

The Board imposed the harshest penalty legally allowed including labelling Blackburn’s actions toward brother Styles “an act of anti-Black racism.”

Ok. That SIGN UP button down there isn’t working yet – but stay tuned! The Hub News is on the way!